Several years ago E. Goldratt, the author of the bestseller ‘The Goal’ infected many business consultants, including me, with the idea of ‘a viable vision’. The genius of management worked out the methodology providing the possibility to create a vision for the company how to turn its turnover into profit in four years. 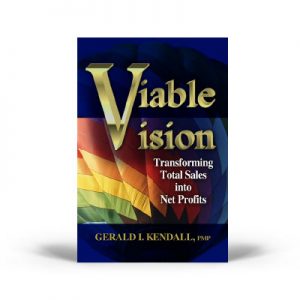 The methodology is absolutely logical based on real achievements of the enterprises. I, as a business consultant, immediately understood the emerging opportunities and enthusiastically grasped this wonderful challenge. The sale of the idea on a world’s scale was highly successful – business owners and managing directors promptly figured out the essence of the proposal and agreed to undertake the projects. 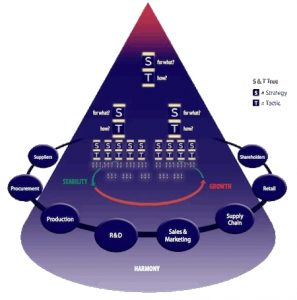 However, in spite of   management’s enthusiasm, the employees were very quick to minimize its level to the ordinary ‘why should we do it?’ More often than not they would silently sabotage the project while simultaneously expressing a vociferous approval. The same story recurred in different countries: Lithuania, Russia, the Netherlands, Estonia, Ukraine, England, etc., i.e. in the countries with different consultants. Only very few projects were followed by their successful implementation. In one European project a well-known motivator was hired, however, the enthusiasm created would last only a few days. The offered handsome bonuses or division schemes of financial results were of little help. Finally, in one company we managed to achieve the expected result, but it was obtained only when four consultants took to directly manage the four main processes (i.e. they became managers, not consultants), and the business owner not only managed the project in person, but also became one of the main sellers.

Then the question for numerous consultants and managers, including me, arose: why is it so difficult to involve the employees into a rapid improvement of the company’s activity, even though they are guaranteed generous bonuses for each stage of the achieved result? 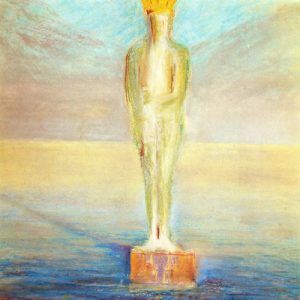 The picture is showing the managerial point of view.

And the following is the answer which I have found, the answer based on neurological research:

Here one of R. Branson’s ideas might be relevant: “Whatever your goal, you will never reach it, unless you get rid of your fears and start a flight”. (‘Naked Business’) 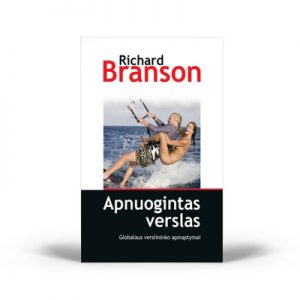 So, what happens to a human brain when he is shown a goal shining at the top? For most people, about 90 percent, a part of the brain, so-called ‘almond body’, (Lat. amygdala), is activated. This is the part which in the case of threat is responsible for the reaction ‘fight-or-flight’. The activated almond body tends to block the prefrontal cortex area of the forehead responsible for thinking and which controls such high level creative functions as decision making and search for opportunities. This phenomenon was proved by brain scanning. The more activated the amygdala lights up, the less the prefrontal cortex does. The research proved once again that the belief that fears is the greatest stimulus for change is but a myth!  Fear among the employees tends to stimulate resistance to change rather than change itself. The managers, who choose to keep their employees in fear, have to reconsider their attitudes. Again, according to R. Branson, “if you want to do something properly, you have to plan and to prepare”. Therefore, I propose to carry out a simple research – give a task for your employees to climb the Mont Blanc peak. How many of them will agree?  How many will agree to watch from a distance? And how many will refuse to even approach? The same will happen to too ambitious business goals. 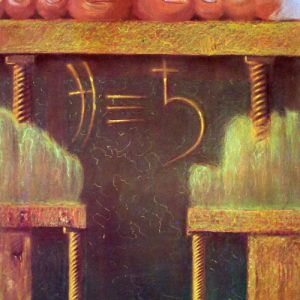 Most employees’ point of view – we are to small to climb!

If so, then the ideas by J.Collins and J.Porras described in the book ‘Built to Last’ have to be reconsidered. The authors maintain that at the beginning one needs ‘to gather all passengers into the bus’. Then they will decide on the destination, i.e. create ambitious ‘hairy’ goals. 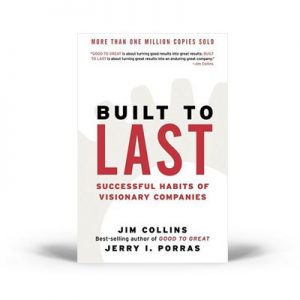 To turn the task into a viable one, it is necessary to select people, the prefrontal cortex of whom, viewing the shining peaks, is not blocked, but, rather, is activated. The people like this account for about 10 percent, who, in the case of trouble, come to save their associates.

For the majority of employees, however, the Japanese methodology can be applied. The Japanese do not display the company’s ambitious goals or even the day’s goals to their employees, but, rather, only the current tasks. 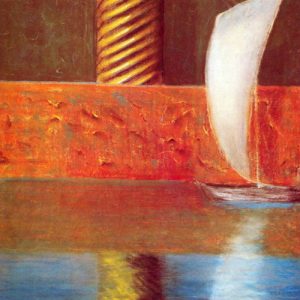 They are allowed to see the success of their day’s efforts only at the end of their working day.

I would like to finish with R. Branson’s words: ‘ I never say “ I cannot do this, because I do not know how. I am going to discuss it with other people, I am going to study this, and I will find the way to do it. To watch, to listen, to learn – these are the things one has to do all his life, not only while at school”.

I am inviting you to read, to learn, to search together. 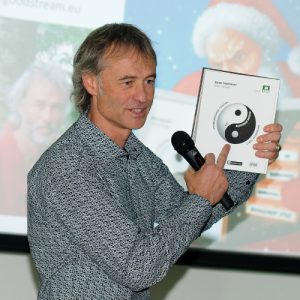